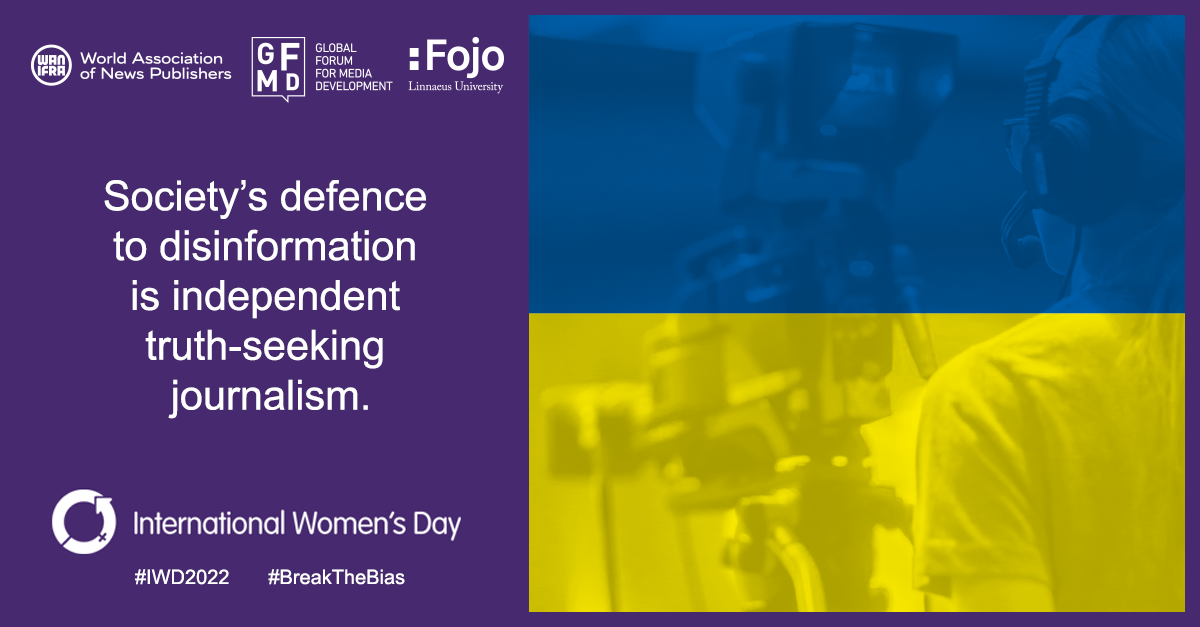 The war in Ukraine is not only a devastating military war. It is also a war marked by sophisticated disinformation.

Together we support journalists who dare to stand up to repressive regimes by exposing facts and abuses of power, allowing people in Ukraine, Russia and the rest of the world to make their own informed decisions. 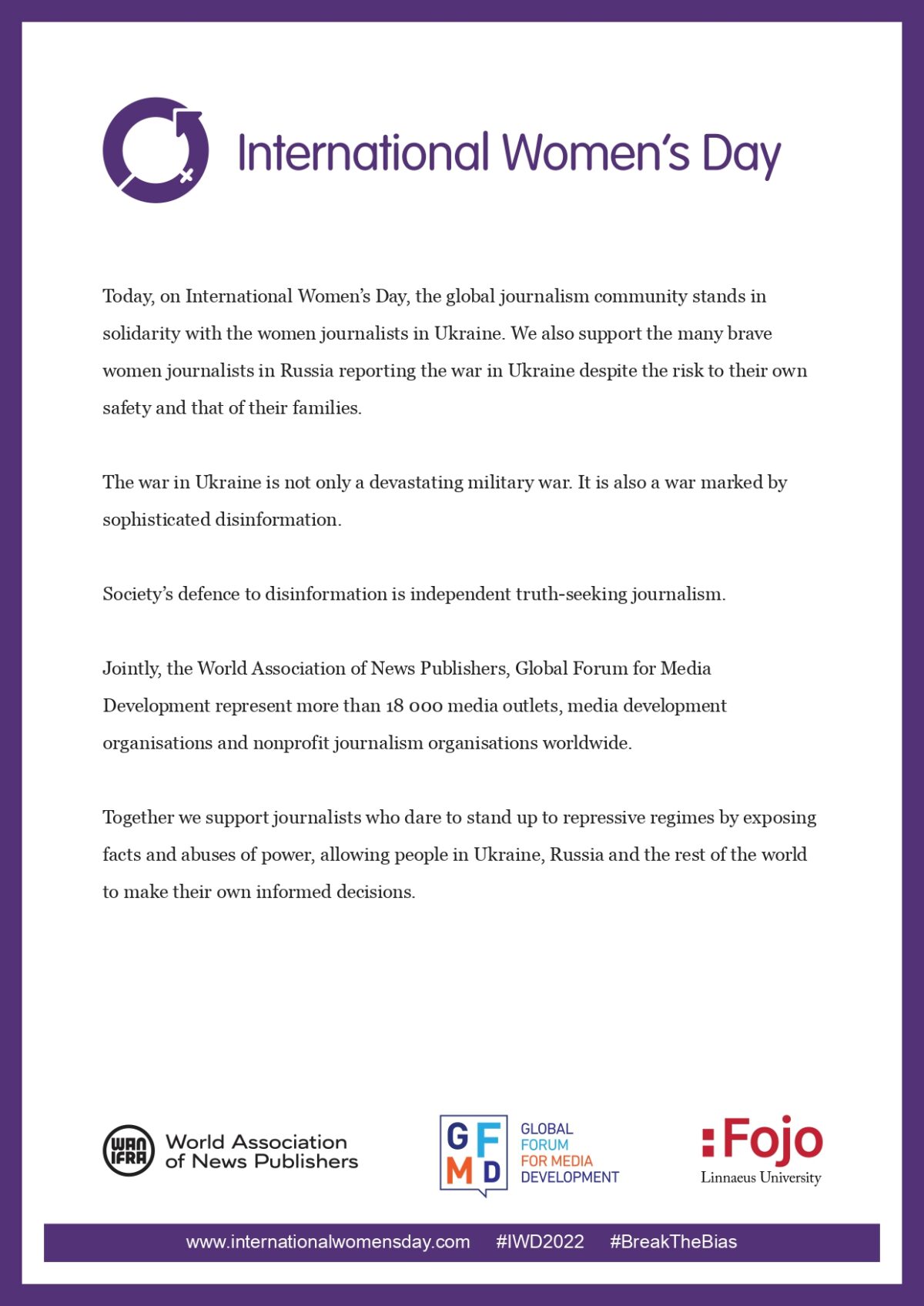