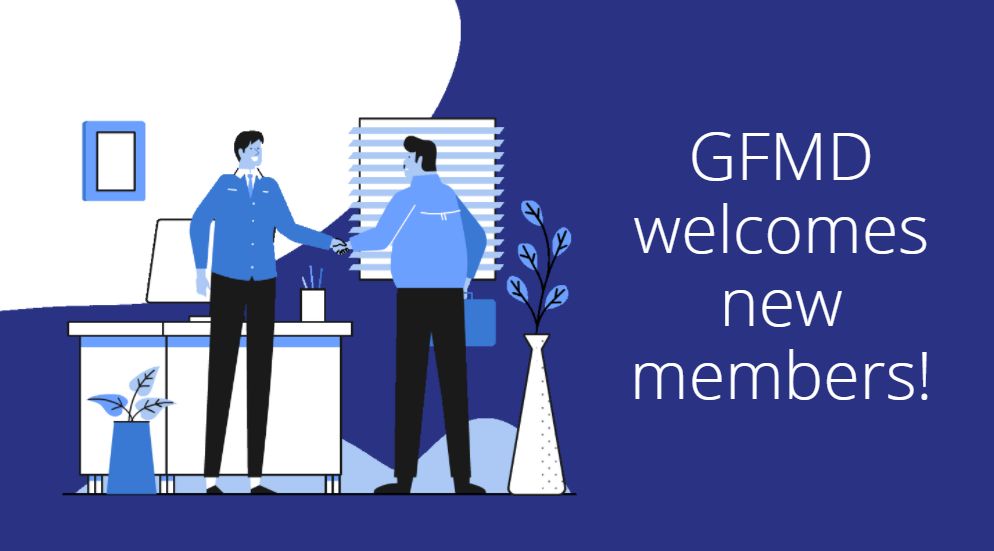 These new members are based across all continents, reflecting the international nature of the GFMD network. With that, we happily welcome the following organisations to GFMD:

On 4 April 2022, GFMD hosted its quadrennial General Assembly in Brussels, Belgium. The Secretariat organised an online meeting of just over sixteen representatives of GFMD general members. We extend a big thank you to all our members who were able to join us for the event.

For those interested in catching up on the highlights from the GFMD General Assembly, read our meeting report here.